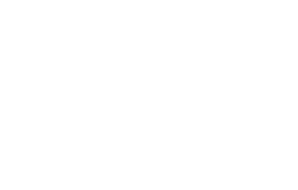 We are constantly adding new features and experiences that you love and value; it’s one of our main pillars here at MangoApps. Our October 2017 release is no different.  It has something for everyone –  cool new features, UX improvements, new APIs and bug fixes.